Ann Maresca started her health career as a paramedic working on the ground and in a helicopter. Towards the end of her career as a paramedic, she had the honor and privilege of being selected to respond to New York City on September 11, 2001. She recalls the devastation, but also remembers the amazing people she met on that horrific day. After her 17 years as a paramedic, she returned to college to further her education and graduated as a Physician Assistant from MCP Hahnemann University (now Drexel University) in Philadelphia, Pa. She graduated in 2001 with honors and was named in the "Who's Who Among Students of American Universities and Colleges".

After graduating, Ann started out in specialties such as cardiothoracic surgery, interventional radiology and clinical research. In 2006 she was introduced to pain management, where she found her passion and has remained ever since. In 2015 she joined Dr. Sharma and his amazing team at Spine & Pain Centers. She is involved in the critical thinking, care, implementation and treatment of all patients. She attends monthly peer meetings with Dr. Sharma to further her education. She co-published a review article with Dr. Sharma in an anesthesiology journal. 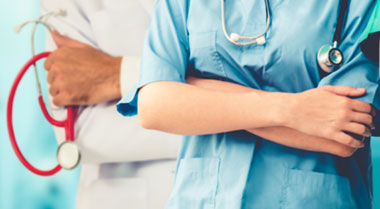 Our interventional pain physician, Dr. Anil K. Sharma, is a leading practitioner of state-of-the-art techniques specializing in the use of minimally-invasive techniques to treat spinal disorders. He has performed over 70,000 spinal procedures in his 27+ years of clinical practice. 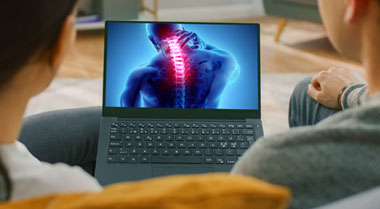 Our specialists treat all major painful conditions from refractory headaches to spine and extremity pain. Learn more about just some of the conditions we treat and treatments we offer by viewing educational videos provided by our office. 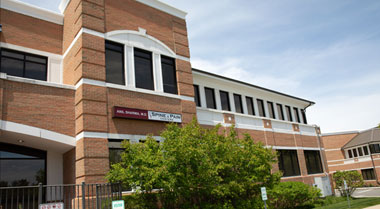 Our office is centrally located for patients in Monmouth and Ocean counties. Our state-of-the-art procedure room includes the newest C-arm and Ultrasound machines for office-based procedures. We also have accredited surgical centers in Shrewsbury, Toms River, and Neptune.